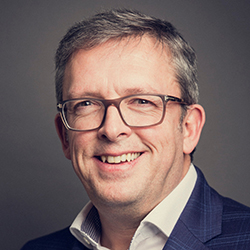 The Building Controls Industry Association (BCIA) has appointed Graeme Rees as its president.

Rees is currently the UK & Ireland digital energy marketing manager for Schneider Electric. He began his career as a project engineer at Lidworth Ltd, and has been involved in the building controls industry for more than 30 years.

He succeeds Terry Sharp, who has held the role for the past two years. Paul Wetherfield, CEO of Global Associates, will take on Rees’s role as vice-president.

Rees said: “It is a huge honour for me to become president of the BCIA and I would like to thank Terry for helping to ensure the industry stepped up in response to what was and still remains an uncertain time. The roll-out of the BEMS Controls Engineer Apprenticeship during his term will also help secure a key starting point for anybody looking to carve out a career in what can be a hugely rewarding industry.

“Looking ahead, I wish to build on Terry’s good work by tackling a number of issues and themes in order to keep the BCIA moving in the right direction.” 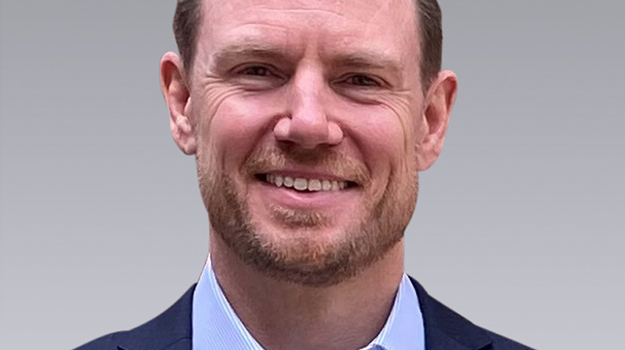 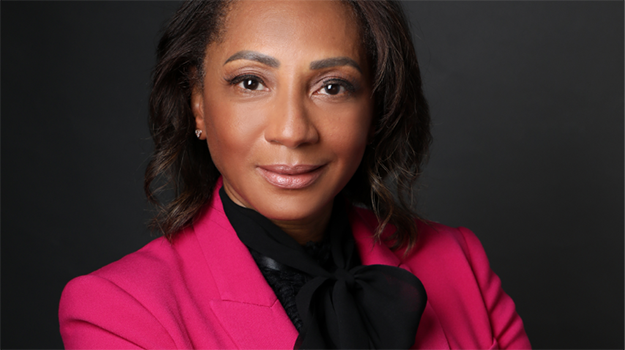 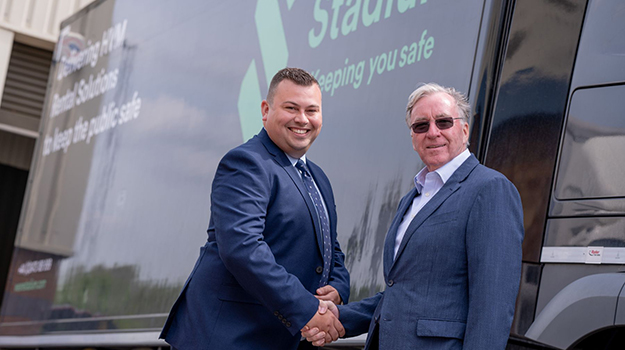