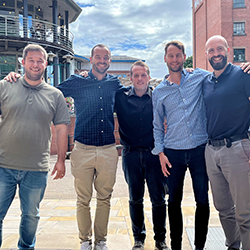 Nottingham-based mechanical and engineering (M&E) consultancy firm Chord Consult has appointed four new engineers to its ranks in direct response to an influx of business.

These key members will offer a technical boost to the four founding company directors and the seven members of staff who have joined since Chord began trading on 1 June. 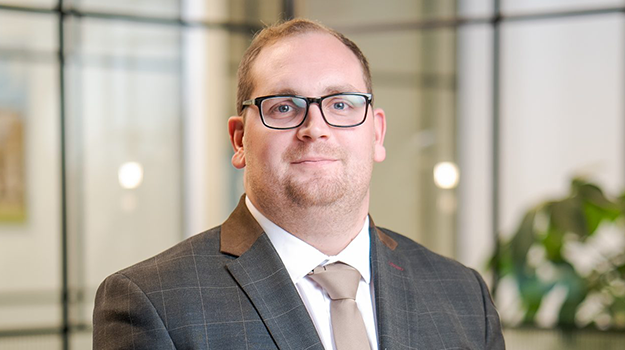 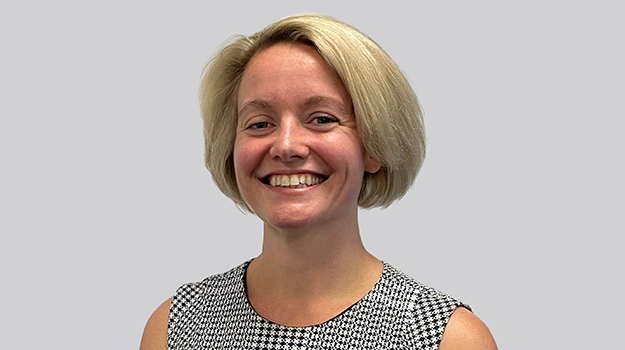 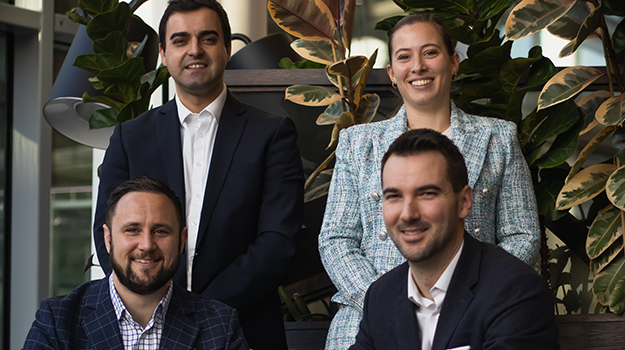