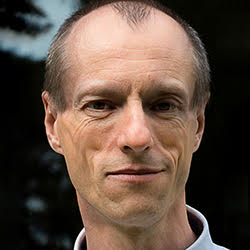 David Churcher, UK BIM Alliance Ambassador and director at Hitherwood Consulting, has been awarded an MBE in the Queen’s Birthday Honours List for his contribution to developing BIM international standards and UK guidance.

He said: “I am absolutely delighted to receive this honour and very pleased to be in the midst of the most significant change in the built environment sector in a generation. Better management of information is crucial for using built assets more efficiently and effectively and for delivering better value through design and construction projects.”

Churcher established Hitherwood Consulting in 2007 and has been working independently full-time since 2015. Before that, he worked at CIRIA and then at BSRIA, providing best practice, consensus-based guidance to the industry and its clients. During his time at CIRIA in the mid-1990s he project managed the first industry-facing guidance for the CDM Regulations, and while at BSRIA he was responsible for the development of Design Framework for Building Services – now a de facto standard for managing design responsibilities and deliverables in the sector.

Anthony Burd FRICS, associate director, BSI, said: “David has made a significant personal contribution to the development of the all-important Building Information Modelling (BIM) standards since 2013, acting as lead technical author to many of the UK BIM Framework suite of documents. Commencing with PAS 1192-3, David then offered his expertise to lead the drafting of ISO 19650-1 and supported the development of the concurrent ISO 19650-2; when they were published in 2018, he moved on to lead the drafting of ISO 19650-3:2020.  David also wrote the BSI PD 19650-0:2019 Transition Guidance to ISO 19650, which was a vital document to help organisations transition from the PAS 1192 documents to ISO.  He also coordinated and authored the revised National Annex to BS EN ISO 19650-2 in 2020 and wrote the Transition Guidance for ISO 19650-3.”

Sarah Davidson, co-editor UK BIM Framework Guidance, added: “He is central to the development of the ISO 19650 series of standards and continues to work tirelessly in progressing the accompanying guidance.  This honour, for services to construction, is well deserved; it’s great to see David’s dedication to the industry recognised.” 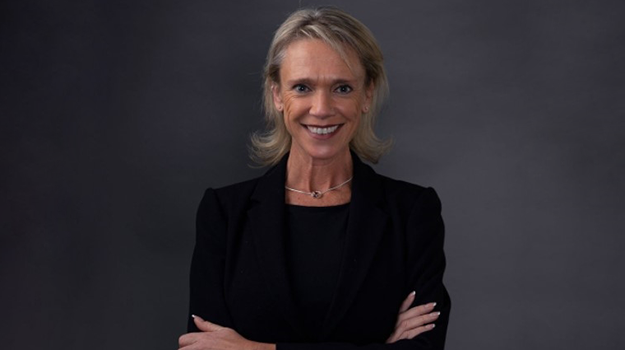 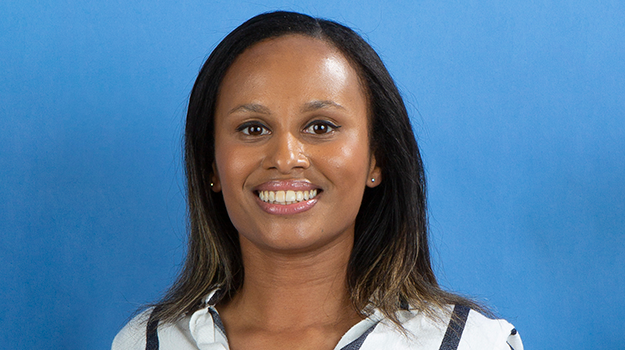 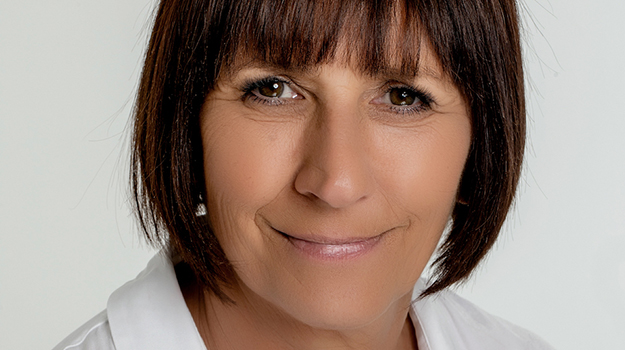