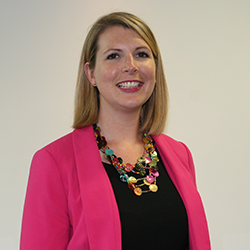 People are nervous about having conversations about race but silence is detrimental, says Meg Horsburgh.

The topic of race is in the public conscience, with regular outrage expressed at the discrimination experienced by high-profile BAME people such as Meghan Markle and Raheem Sterling. Yet at the same time, perhaps in part because of media attention, people are less confident about the ‘right thing to say’ and the language to use, which can lead to race not being spoken about at all.

Talking about our differences – especially race – can be uncomfortable. A Business in the Community report, Race at Work, reported that only 42 per cent of white employees and 34 per cent of BAME employees felt their colleagues were comfortable talking about race at work. So here are some tips to steer the conversation.

1
Don’t make excuses
The white population, as the majority group in the UK, benefits from a level of privilege. And it can be uncomfortable hearing about negative educational, workplace and societal experiences of BAME colleagues and friends.

If these are shared, don’t make excuses for the behaviour of other people by questioning whether “they really meant it like that” and avoid comments like “I don’t see colour”. Many want a world where race does not determine people’s treatment but saying “we don’t see colour” is nonsense; we all see colour. These responses negate the stories of BAME people and discourage lived experiences from being shared in the future.

2
Don’t generalise
Often, a single representative of the BAME population is called upon to speak about ‘the BAME experience’ as though an individual can speak for a diverse section of people with differing skin colour and cultures, and who are affected by varying societal stereotypes and family expectations. And that’s before we think about the combined impact of factors such as gender and race.

4
Amplify others’ voices
In a recent discussion about race, an industry contact of mine, a black man, said the seat next to him on the Tube would always be taken last. Hearing that is hard for me, but harder for him to experience and to share.

We need to be clear: we can only speak from our own experiences but we can amplify other people’s voices and, with permission, share stories to create awareness and promote dialogue.

Carefully consider timing; ask questions when appropriate to avoid people feeling singled out, put on the spot, patronised or forced to share personal stories in public settings that might be upsetting.

5
Set up communication channels to learn
We use our employee network groups such as our Origins network to create a space for networking, relationship building and storytelling through blogs, intranet articles and podcasts.

We also seek to learn from experts, collaborate with other organisations and share our initiatives, as we did at our recent ‘It is Time to Get Comfortable Talking About Race’ event.

Final thoughts
The UK’s GDP would increase by £24 billion a year were we to
get race inclusion right, but we are getting it wrong. An eighth of the working age population is from a BAME background and only 10 per cent are in the workplace, with one in 16 at a senior level.

People’s differences matter.
By trying to understand people’s life experiences, responsibilities and challenges, we can appreciate how our differences affect our lives, how others treat us and how we see the world.

We should look to explore these differences within our organisations, especially where they may result in privilege or disadvantage. 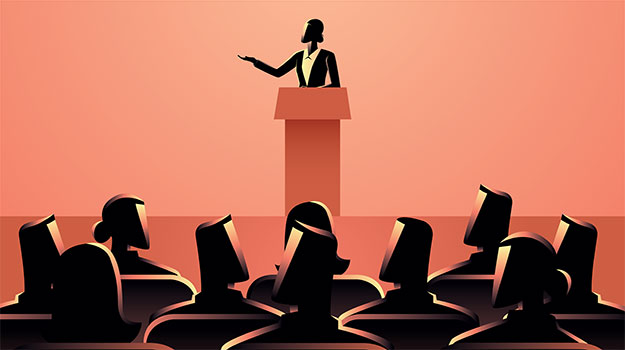