London office provider Office Space in Town (OSiT) has announced that Giles Fuchs has become its chairman, as his sister and co-founder Niki Fuchs takes his former CEO role.

The Fuchs hand over the positions they have held since founding OSiT together in 2009, with the aim of preparing other key company personnel for future leadership roles.

Eastlake, who joined OSiT in 2012, has a new remit incorporating business development and creating its growth strategy, working with Ms Fuchs, Sandom, and co-founder and sales director Sarah Singlehurst. He has over a decade of experience in the serviced office sector, including at the Serviced Office Company and City Executive Centres. He helped OSiT to open another four centres, and has plans to add two or three more each year. He recently led a deal to buy out Brightbay’s share of the portfolio, giving OSiT full ownership of its flexible workspace portfolio.

Sandom has been with OSiT since 2011. Her recent roles include divisional director of OSiT’s St Paul’s, Mayfair, and Waterloo centres, as well as taking responsibility for the development of OSiT’s new ESG strategy – launched last month.

Giles Fuchs said: “It is a pleasure to reward two colleagues who have supported us for so long, as Niki and I take in our new and exciting positions in the business. I am looking forward to focusing on my other ventures with Burgh Island Hotel and Gunner’s Cocktails – making me well equipped to toast both Simon and Georgia’s future success!” 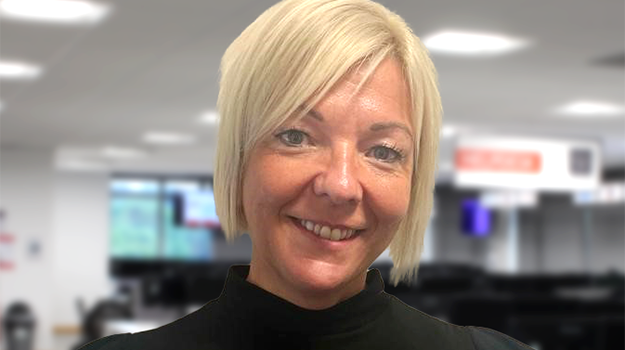 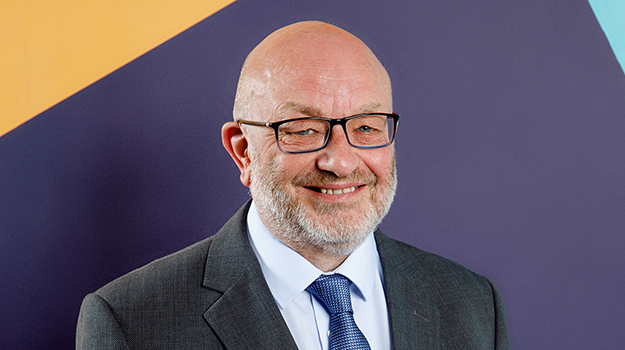 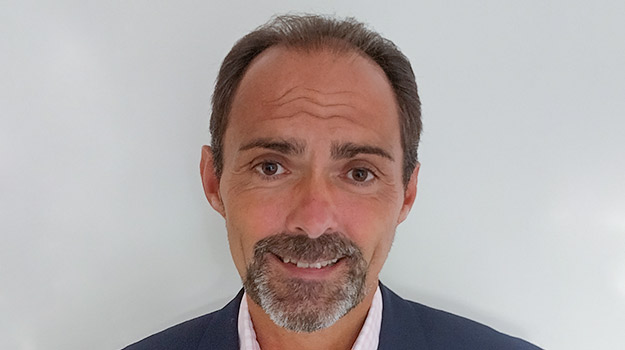