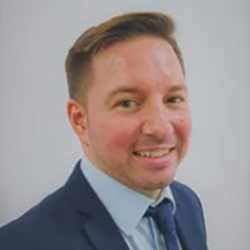 Platinum Facilities has appointed Steven Pike as contract manager for a building in Canary Wharf.

Pike joins from Optimum Group Services where he was contract manager at Regents Place.

He started his career as an engineering apprentice and has worked his way up through different roles at George Birchall Services, CBRE and Amec.

Pike said: “Having watched Platinum Facilities grow and evolve, I felt that the company had the core values and attributes of a team that I wanted to be part of.” 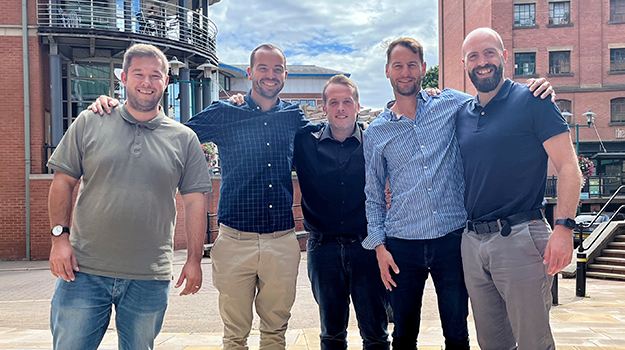 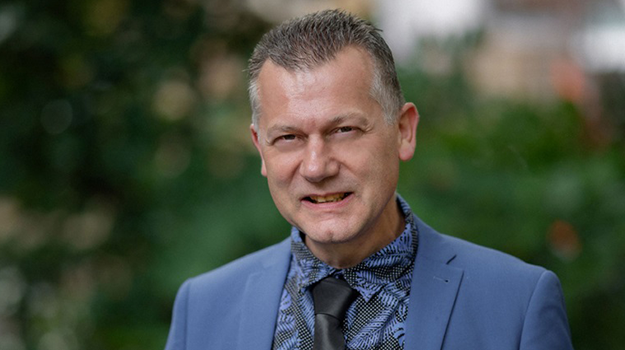